Celebrity Deaths — Stars We Lost In 2014

Celebrity deaths may not affect us in our day-to-day lives, but they can still be quite upsetting.  In 2014 we lost some of the brightest minds and most courageous hearts. A collection of comedians, sporting super heroes, film greats, inspiring authors, actors and actresses that lit up the screen, and an excellent former Prime Minister. We pay them tribute in this post.

A young, talented sportsman tragically taken just recently. A man loved by his team members and the cricketing community. He will be missed by many. 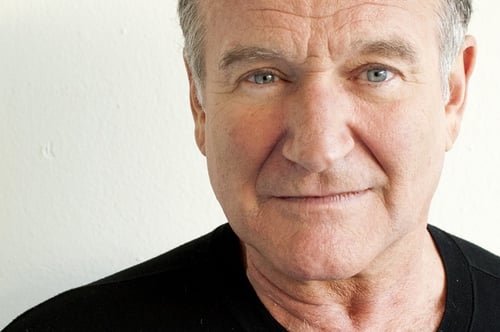 Beloved by the world. A man that brought so much happiness onto the stage and screen. Much loved by the whole family, Robin Williams passed away prematurely in August.

Poet, author and civil rights leader Maya Angelou passed away on May 28. She was 86 years old. 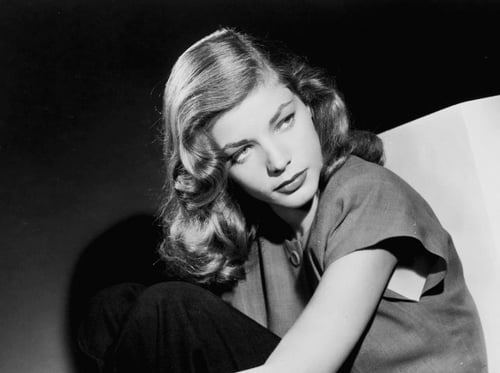 The Hollywood screen siren passed away in August at the age of 89 and was best known for her trademark gaze, dubbed "The Look." 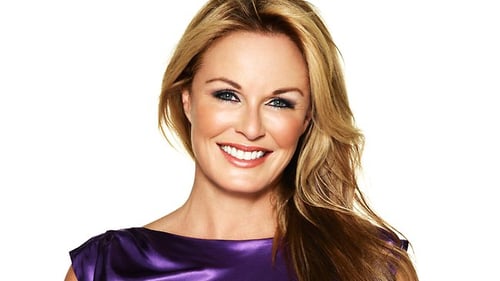 Television personality and former model, Charlotte Dawson sadly passed away earlier this year at the age of 47. Well-known on the Australian fashion scene, aussie women will recognise her name from editor positions at Women’s Day, New Idea and from the fashion segments of Good Morning Australia and Today. 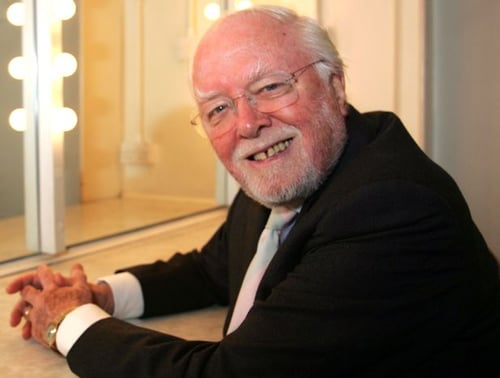 Another family favourite, Richard Attenborough was known for much-loved films such as Miracle on 24th Street and Jurassic Park.

Fans of National Lampoon’s Animal House, Ghostbusters and The Office have Harold Ramis to thank for hours of entertainment.

A true character, Eli Wallach passed away after 98 years and almost as many years acting. 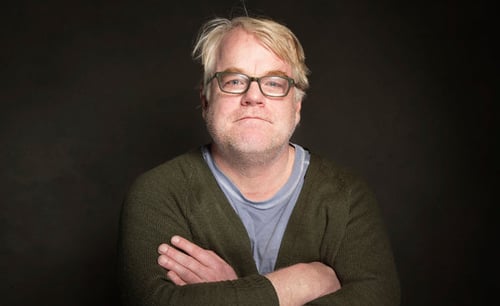 Another one taken too soon at just 46, Philip Seymour Hoffman was loved on screen by people of all ages. He is most recently recognised from The Hunger Games franchise. 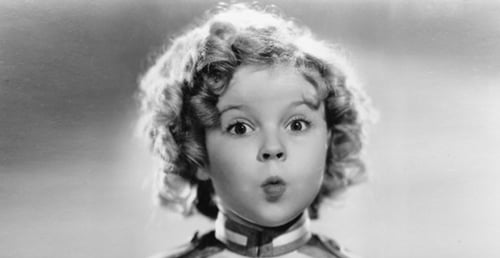 The cutie with the blonde ringlets that made generations of families smile. “You've got to S-M-I-L-E To be H-A-Double-P-Y”. 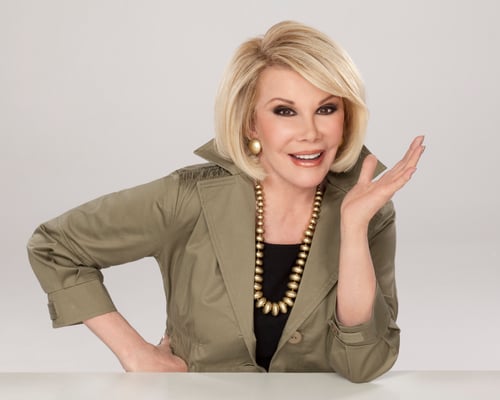 Always the one to jump comedy that was not always politically correct, Joan Rivers was a comedienne that has truly left her mark. 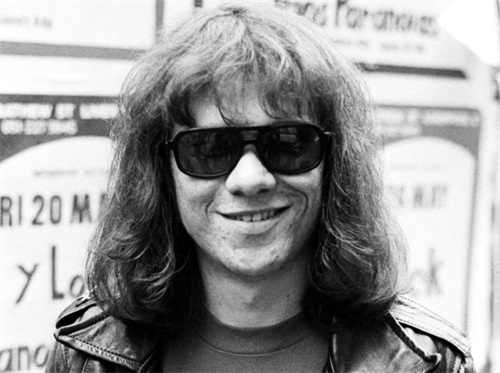 The last surviving member of cult classic and punk band the Ramones passed away this year at 65.

Remember the movie classics The Graduate and Who’s Afraid of Virginia Woolf? You have this man to thank and cherish. 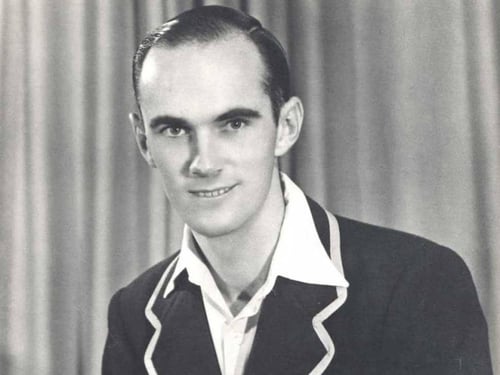 Passing away at the age of 79, cricketer Ian Craig still holds the record for being the youngest Australian to make a first-class double century, gain Test selection and captain his country.

Bunny Yeager was the photographer known for making women feel comfortable enough to bare-all in her pin-up photography. She was also responsible for photography Betty Page in the 50’s.

Indigenous Australian actor Steve Dodd passed away at the age of 86 with a career consisting of seven decades of Australian film and six years serving in the Australian Army during the Korean War. 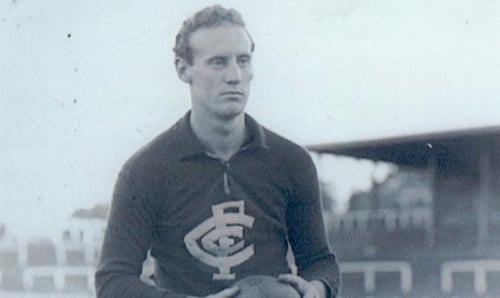 An Australian rules footballer from the early days who played with Carlton in the Victorian Football League (VFL) during the 1940s. 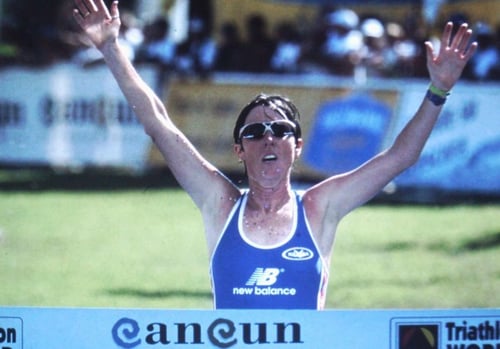 Star performer and co-writer of The Young Ones, Rik Mayall passed away at 56 earlier this year.

A great from the fashion world, Oscar de la Renta counted the first ladies of the U.S, socialites and Hollywood stars as his clients for four decades

We said goodbye to some truly inspirational people in 2014. It is sad to see them go, though we know they will live on through history as people who shaped and helped nurture our world. 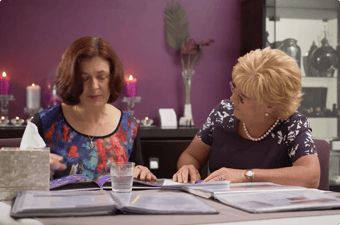 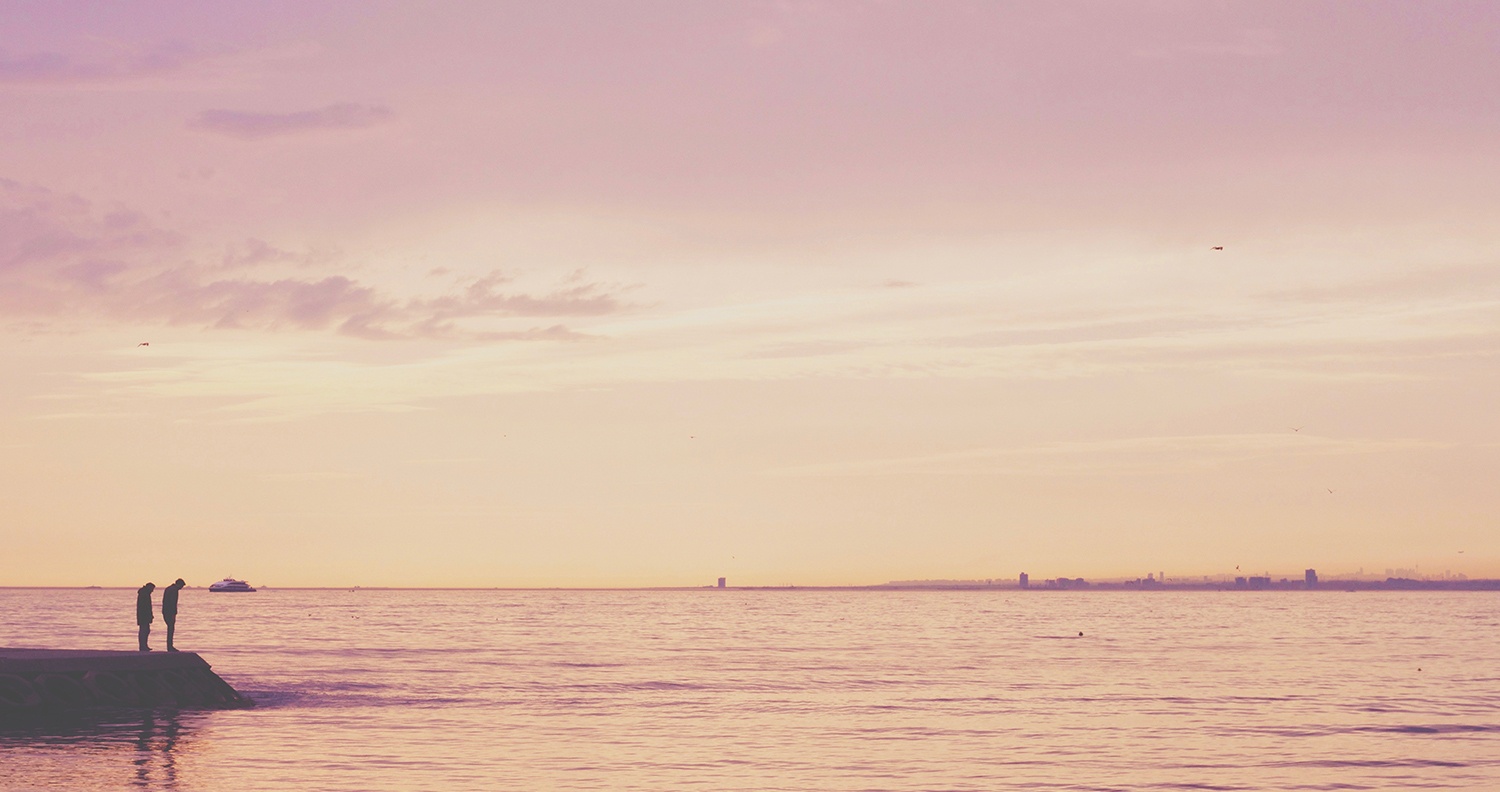 6 questions to ask a grieving friend

Everyone processes grief differently. When you have varying personality types and circumstances, it can make it extremely difficult to know what to say to a grieving friend.

How To Make New Friends As An Adult

As children, we were constantly finding ourselves in situations where we’d meet new peers, without making any effort at all. We'd make friends at school, on the bus, at birthday parties and even the local swimming pool;true

Celebrity Deaths In 2016 - Those We've Lost Too Soon

Though it’s only April, the world has already lost so much. We’re sorrowful for the tragedies that have already occurred and we mourn the loss of these famous faces who have died in 2016. For those of us who’ve followedtrue