Lady Anne Funerals offer a range of services in Greater Sydney to support you during the most difficult times. Every funeral service is customised to your specific needs. We have a wealth of experience in arranging beautiful, affordable funeral services for many kinds of people from all walks of life. Our most affordable option is $2,200 for a cremation without a ceremony or attendance. Our burial services start at $5,500.

We have planned beautiful funeral services for countless families all over Sydney from many different religious and cultural backgrounds, including elements such as beautiful floral preparations, music and songs, and speeches from friends and family to celebrate the life of your loved one. 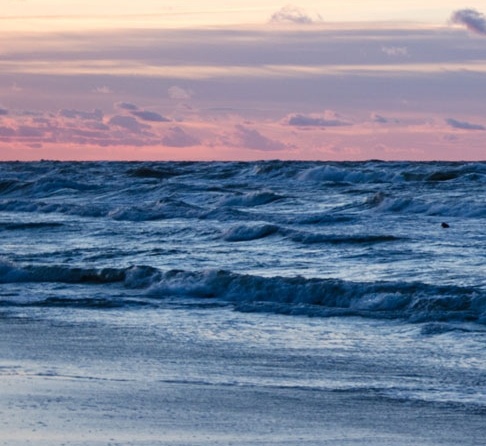 Cremation services are the most frequent choice made by Sydney residents with just over 50% of Australians choosing this service. Lady Anne Funerals are experienced in offering personalised cremation services Sydney wide.

When it comes to organising a funeral for yourself or a loved one, it’s never easy or enjoyable. You can relieve your family of this challenging task and expense by arranging your funeral in advance.

Many families that come to us for a non-religious funeral service, already have an idea of what the service should look like as well as how it should proceed. We can assist in providing a personalised memorial for your loved one.

At Lady Anne Funerals, you can be rest assured that irrespective of your religion or faith, our lady funeral directors and celebrants will conduct a respectful service in line with your personal beliefs. 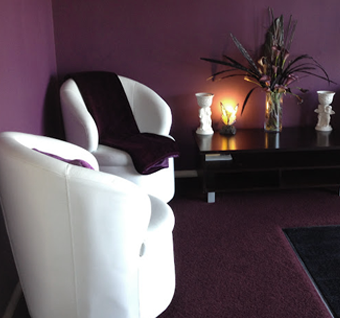 When it comes to celebrating the life of a loved one, sometimes it takes the delicacy of a woman’s touch to ensure that trying times such as these are free of stress and full of memories. 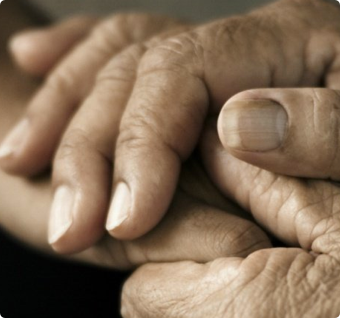 Recent world events have meant that we may need to change the way we celebrate the life of our loved ones. Our Memorial funeral service package is ideal for those who may not have been able to have the service they deserve due to restrictions.

The choice between burial and cremation largely comes down to personal choice, and is often influenced by cultural factors such as religion.

For most funeral services a coffin is chosen and is displayed at the funeral then transported immediately afterwards to a burial plot or a crematorium. However, this is not always the case. For example, for some services a cremation will have already taken place, and the ashes of the deceased may be present for the ceremony.

When a body is cremated the coffin and remains will be burned and turned to ash. The ashes can be kept in an urn, spread at a special location or buried - this can be in a burial plot with a family member who was not cremated if desired. Family members may be able to witness the cremation, this is common in some cultures such as Hinduism.

Burial generally involves the coffin being placed in the ground and covered, then marked by a headstone or monument. It is also the term usually used to refer to a coffin interred in a mausoleum or crypt.

In Sydney choosing a burial will generally cost more than a cremation, because of the need to purchase a plot and a headstone or marker, however it is not always the case. You can discuss all the options with your funeral director to get a better idea of the costs and what else is involved.

There is no set limit for how long to wait before holding a funeral; there are several factors that can affect your planning and decision.

If a death is referred to the coroner for investigation, the body of your loved one may not be available until the investigation is complete. A funeral director can liaise with the coroner to work out when a funeral can be conducted. Some families may choose to proceed with a service prior to the coroner releasing the person’s body.

If having an open casket present is important for you for personal or cultural reasons most funeral homes will suggest holding the funeral service within two or three days of the death occurring. However this period can be extended somewhat by embalming the body.

You may also want to consider those likely to attend the funeral. If interstate or international travel is required you might have to allow extra time. You can also speak to your funeral director about arranging alternative options such as a live stream of the funeral broadcast online for those unable to attend.

Viewing is a personal decision, and there are many different reasons why people may choose to do so. Often there are religious or cultural factors that encourage a viewing as part of a funeral service, and experts do suggest that viewing the body can help those grieving confront the reality of the situation. Some people may choose to have a small viewing with only members of the family or a small group of people. This can be arranged to take place in the funeral home at any time, in the days before the funeral or even on the day of the funeral.

As mentioned above embalming may be necessary for viewing to be a viable option more than two or three days after the death has occurred.

A casket is a squarer, more box-shaped vessel, whereas a coffin is wider at the shoulders and tapered at the bottom. However, it’s not uncommon for people to call coffins caskets and vice versa.

Embalming is a process that involves disinfecting the body, draining fluids and gases and replacing them with embalming fluids. This process is most commonly performed to allow for the body to be viewed for a longer time, and is often necessary if the body is going to be transported a long way. It can also be recommended if the body suffered trauma (such as a car accident) or the appearance was significantly affected by something like chemotherapeutic drugs.

Some religions and cultural groups prohibit this process, and embalmed bodies may not be able to be laid to rest in some natural burial grounds in Sydney because of the chemicals used in the process.

In the immediate aftermath of a loved one dying, as well as the need to tell close friends and family, you will potentially have to make contact with some other people or organisations, depending on a few factors such as where the death occurred and whether it was expected. If they passed in hospital or nursing home it is likely a funeral director will be able to take care of most of the contact that is necessary for legal purposes. If they died at home you will have to contact an ambulance service and their doctor as well. If a death is sudden or unexpected the police may also have to be contacted. A funeral director can help at any time in this process, and can offer advice on who to contact and when.

After the funeral service there is a long list of organisations you’ll need to contact in the longer term. Some things to think about include:

Every family is different, and everyone will have their own different wants and needs for their funeral so the cost is quite variable. A cremation starts at $2200, while a burial will cost at least $5500, but for an accurate estimate for your funeral service we have an online tool that can help you work out how much it will cost you.

To help with financial planning for funeral services we have a number of plans and packages available, including pre-paid funerals.

What to do next?

If the Death was Expected and From Natural Causes

If the Death was Unexpected, Accidental, or resulted from Foul Play

Our funeral homes are dedicated to providing sensitive and compassionate service to families thanks to our experienced, all-female team.

In times of need it can be comforting to have a woman’s touch and when it comes to funeral arrangements Lady Anne provides supportive assistance that will reduce your burden during a difficult time. Lady Anne is independently owned and our expert lady, directors have been providing their caring, compassionate services to families all over Sydney for more than a decade.

Lady Anne is dedicated to helping loved ones to celebrate the life of the one they lost in a way that reflects the times they’ve shared appropriately. To learn more about Lady Anne Funerals, please watch the video by pressing the play button on the video adjacent. 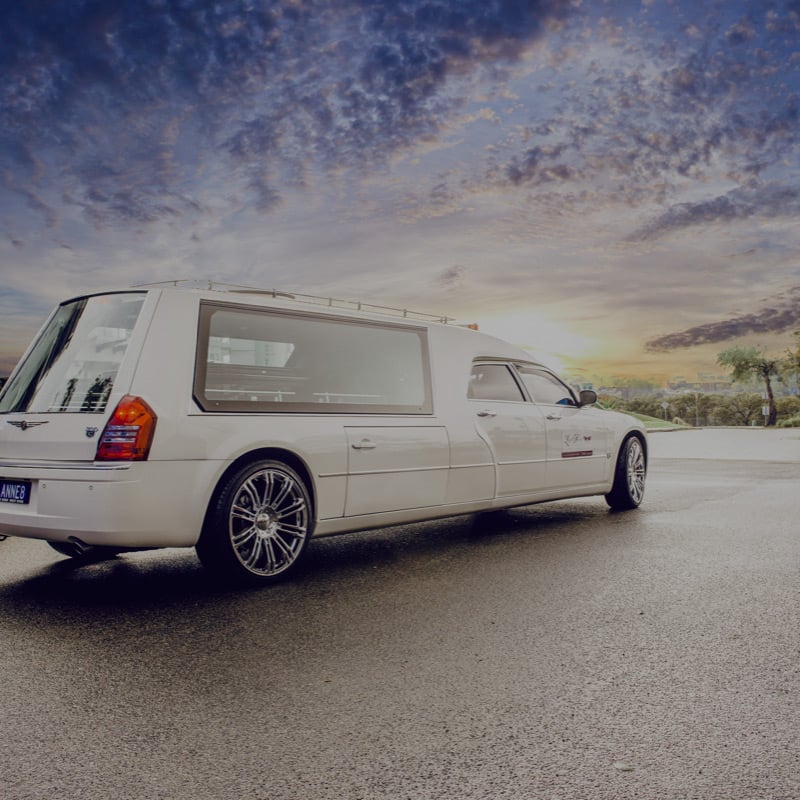 Speak with a Lady.

At Lady Anne Funerals, our greatest concern is easing your burden.

We're here to help you in your time of need to arrange a funeral service perfectly fitting to your loved one, their faiths and belief systems.