A Guide To Wearing Black To A Funeral In multicultural Australia, we experience a wealth of religious and cultural diversity. It’s important in life and in death to respect the needs of the family and culture of the deceased. When attending a funeral, it can be tricky to know how to dress to respect the deceased and their family if you aren’t fully across the customs of that culture or religion. Wearing black to a funeral is generally the accepted norm in Western culture, however some cultures may have their own customs, and therefore finding the appropriate clothes to wear is important.

It is acceptable to call the funeral director organising the funeral to check in with religious or culturally required attire for the service in lieu of the grieving family. It might also be stated in the notice of the funeral.

Why did people start wearing black to a funeral?

In Western culture, before the 20th century, black clothing was worn by people in mourning and was used as a social symbol to let others know that the person was grieving. Traditionally, brides who lost their husbands were expected to wear black for a year after the funeral service to express sincere loss and grief in the public realm. This also served to give the widow an understanding community in her time of loss.

We have continued to wear black as a show of respect to the deceased, and their families in Western culture. It is a tradition that has carried through in support of our European heritage and is continued in a traditional fashion. Black is generally socially acceptable as a fallback position for funeral service dress.

Is black the only colour of mourning?

Not all cultures wear black to their funeral services. China and India predominantly wear white as their traditional colour of mourning. Some areas of the Middle East wear blue or purple to the funeral service. Many different cultures have symbolic colours for mourning, which should be respected and adhered to by all guests at the service. 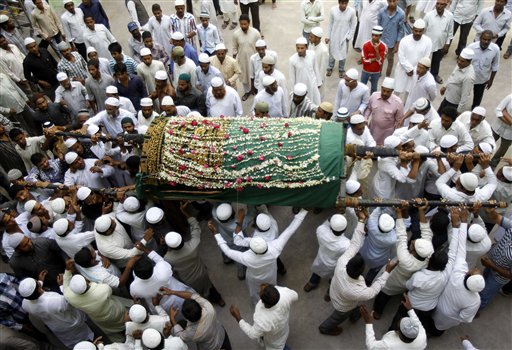 It is important to consider the person’s religious or cultural beliefs when attending the funeral as there might be certain colours which are recommended or disapproved of for the service. The family of the deceased or the funeral director will likely inform you of any special requests, though black can usually be considered a respectful choice.

It is sometimes advised by the family that attire be of a bright or pastel hue to celebrate rebirth and the joy that the deceased had given to those attending the service. This will always be stated by the funeral director and the family of the deceased if it is acceptable. It is not wise to wear clothing that isn’t dark in colour or culturally acceptable to a funeral service unless specifically requested to do so.

What do children wear to funerals?

Children’s attire for the funeral can be discussed with the coordinating funeral director or the family of the deceased. It’s important to consider if taking a child to the funeral is the right decision for the service and the child. Depending on the religious and cultural background of the deceased, children should dress in line with the adults at the service.

What is a safe choice when dressing for a funeral?

It can be difficult to know the respectful dress for funerals with the variety of cultural customs observed in Sydney. When looking for the safest option for funeral attire, and when there are no clear directions to do otherwise, it is considered best etiquette to wear something that is modest and subdued in colour. Navy, black, grey and other colours in fabrics and styles that are covering skin. Avoid short dresses and skirts, showing décolletage and cleavage. Of course if you know the deceased well and would like to wear something that celebrates the life of that person, you should proceed if you think the family will find it appropriate.

You are welcome to contact us when attending a Lady Anne hosted funeral service if you aren’t sure what the appropriate attire is. For more information and support after the funeral, you're welcome to follow Lady Anne on Facebook. 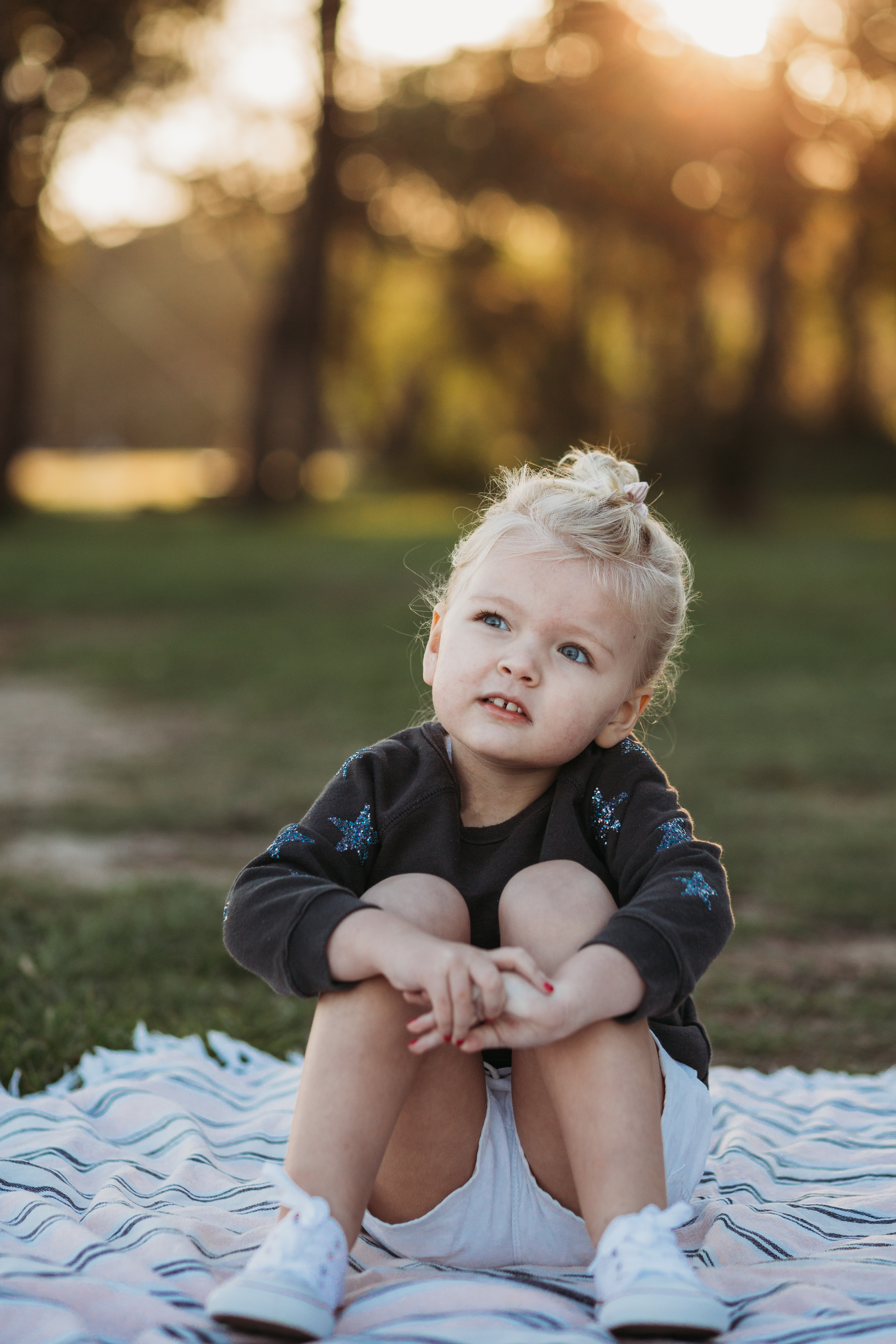