Which religion is most associated with cremation? 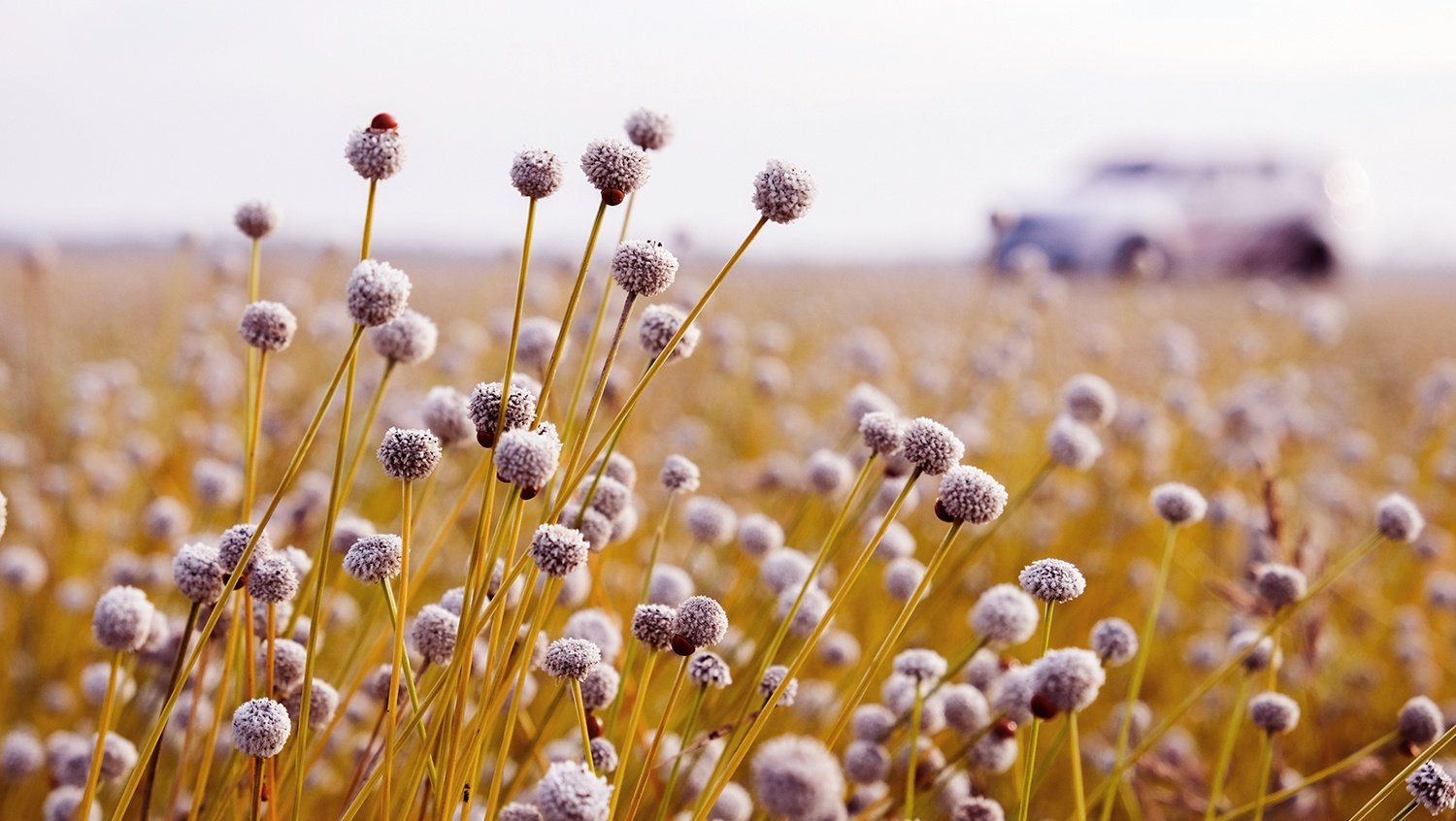 For people of faith, honouring religious beliefs is as important in death as it is in life. Respecting the cultural traditions and religious convictions of the deceased lies at the heart of many funeral services, whatever the faith in question.

But not all religions condone all passing preferences. For example, while cremation is a very common choice in Australia, it's prohibited by a few major religions.

In my role as funeral director I’m often asked about the views different faiths take on cremation.

The most common question raised is "which religions don’t believe in cremation?". On the flipside, people often wonder if cremation is most associated with one religion.

To answer these frequently asked questions, we've taken a close look at some of the major faiths in Australia and their views on cremation.

Which religions do not cremate?

Traditionally, Judaism holds that burial is part of the tradition of mitzvah or burying the dead with proper respect. As such, cremation is prohibited in Orthodox Judaism.

Even in less strict sects such as Reform Judaism, cremation is not encouraged and some Reform rabbis refuse to officiate at cremation memorial services. Traditional burial remains the strong preference.

Like Orthodox Judaism, Islam has very strict views in opposition of cremation; of all the major faiths it is perhaps the most strongly and universally opposed to the practice. For Muslims, cremation is totally forbidden because it is viewed as sacrilegious and haram, meaning a sinful and unclean practice. Muslims are in fact forbidden to even witness the act of cremation.

The Eastern Orthodox Church — including the Greek Orthodox and Russian Orthodox churches — is another faith that is opposed to cremation for its followers. Traditionally this was due to the perceived pagan associations of cremation and the preference for the natural decomposition of the body as per traditional burial.

In what religion is cremation more important than burial? The most accurate answer would have to be Hinduism. Cremation is strongly associated with the faith and not only tolerated but encouraged as the traditional passing preference for Hindus.

This is because Hindus believe that cremation helps encourage the soul to leave the body as part of the ongoing process of reincarnation. Traditionally, the only Hindus who aren’t cremated are babies, children and saints.

Unlike many other religions, Buddhism does not require its adherents to follow particular funerary practices. Many Buddhists, however, prefer cremation over burial in order to follow in the footsteps of Siddhartha Gautama — the Buddha — who was himself cremated.

As such, cremation is the most common choice for Buddhists. However burial is also associated with the Buddhist faith.

Historically speaking the Catholic Church did not support cremation. However it has undergone a shift and now considers cremation acceptable.

There are some caveats - the Church prefers that cremated remains aren’t scattered or kept at home, but rather buried in the ground, at a cemetery, church, mausoleum or other ordained place.

What’s more, most Catholic churches prefer that the body is present for the funeral mass, so cremation should take place after this. For Catholics, burial is still preferred to cremation overall.

While different churches do have different views, most Anglicans believe that cremation is acceptable.

Some Baptist sects take differing views as to whether or not cremation is acceptable, but by and large the mainstream Baptist Church does not oppose it.

Cremation is allowed by the Watchtower Bible and Tract Society, or Jehovah’s Witnesses as they’re more commonly known.

Unlike some other Christian sects, the Jehovah’s Witnesses believe in spiritual rather than physical resurrection, so cremation isn’t an issue. Instead, they’re advised to take local laws and customs into account.

Though strictly speaking not an organised religion, Aboriginal spiritual beliefs remain an important part of life for many members of Australia’s diverse and varied Aboriginal communities. Both burial and cremation are considered acceptable by these communities, and often the ceremony will combine elements of Aboriginal culture.

Whatever the faith or cultural traditions, the beliefs our loved ones hold dear must be treated with deference and respect during this difficult time.

Honouring the faith and wishes of the deceased is an important part of cremations and traditional burials alike, but it’s not the only consideration.

For more information on the cremation process, download our checklist of considerations for planning a cremation. Click the image below to get started. 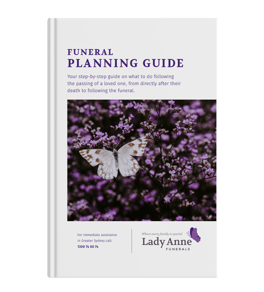 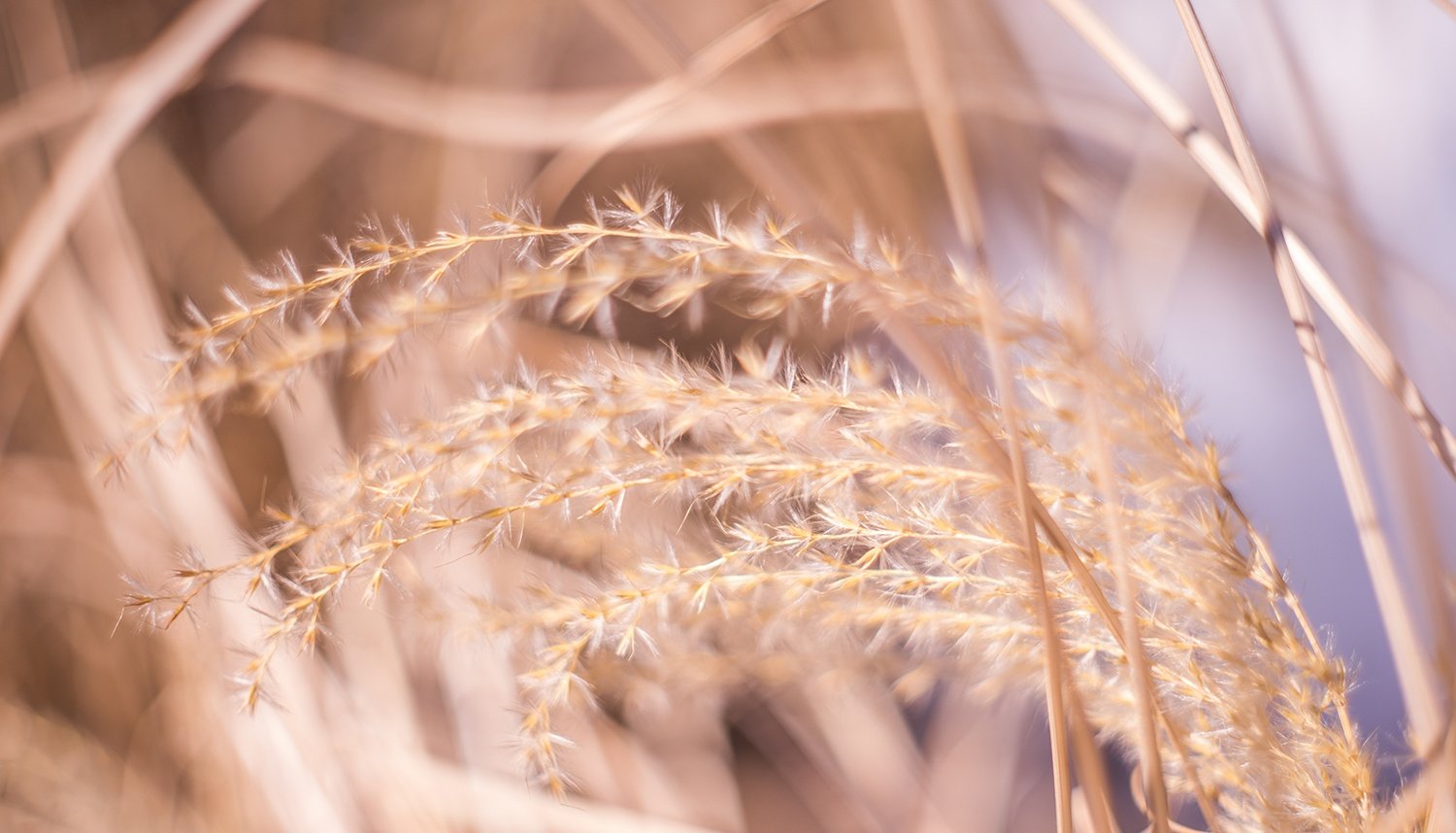 How does cremation work?

Burial in a cemetery isn’t for everyone. Whether for environmental reasons, personal beliefs, or the wish for a special final resting place, cremation is a popular passing preference chosen by more than half oftrue What You Might Not Be Aware Of When Planning A Funeral

Understandably many people are unaware of the planning that goes into a funeral. It can be upsetting, overwhelming and something you would rather leave to a professional funeral planner.